How to Give Non-Positive Feedback (or Not be a Snob) 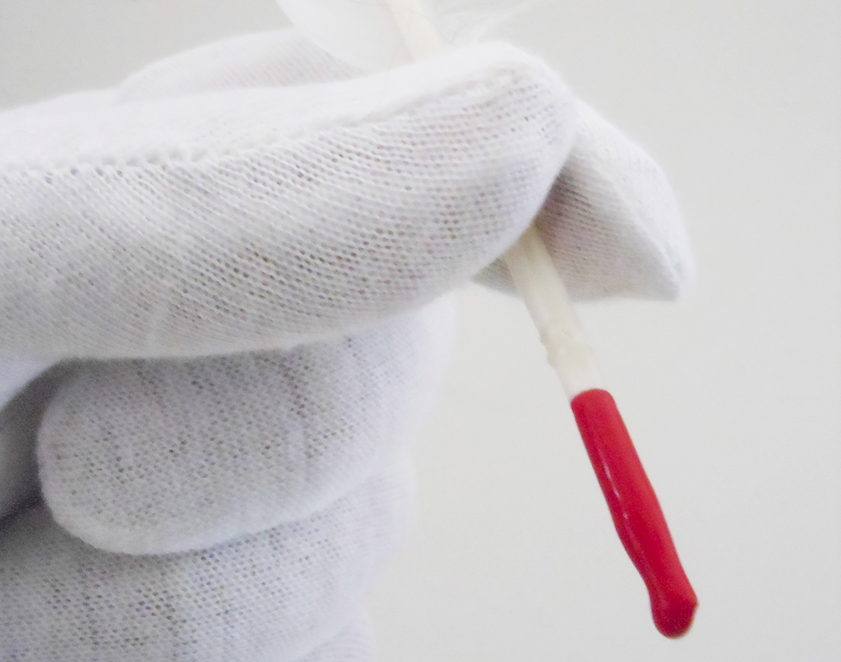 Last week I shared a story about a negative experience I had on LinkedIn. The experience taught me a few lessons on how to handle negative feedback. As I continued to think about it, I realized there was yet another valuable lesson to be learned here – how to give non-positive feedback.

I refer to it as non-positive feedback (instead of saying “negative”) because 1) negativity sucks and 2) because truly “negative” feedback shouldn’t be given at all.

If you want to give feedback that is “counterpoint” to a view someone else has expressed, keep these tips in mind:

What were the author’s intentions? When those intentions are considered, is the feedback still relevant?

In my situation last week, one of the first LinkedIn responses I received was from someone who, because my content was written simply to explain “I vs. Me” in a way anyone could understand, assumed I had written the article just for the sake of being able to publicize to the group. He suggested my post belonged in the Promotions tab (a place for people selling things or themselves, a.k.a. No Man’s Land).

2. Get off your high horse.

If you want to learn how to knit, you join a knitting circle. But when you show up, do the pre-existing master knitters poke you with their needles because you can’t do seed stitch with your eyes closed? No. They offer guidance to those who want to learn.

If you are a smarty pants, share your knowledge with those who know less. Don’t use it as a weapon against them.

I was raised with the saying: “If you don’t have something nice to say, then don’t say anything at all.”

If you are inclined to leave a negative comment that doesn’t add any value to the conversation, just so you can stroke your own ego and hopefully make others realize how awesome you are, you should use your time to instead find a good therapist. If you are inclined to leave a comment that is counterpoint to the ideas or thoughts expressed, I’m sure the recipient would appreciate the sincere feedback and potentially fruitful discussion.

Criticism is an invaluable tool to show us where and how we can improve. That doesn’t mean the person giving it has free license to attack. Be mindful of the recipient’s intentions, of your own intentions, and give feedback that is beneficial to everyone involved. The pen is indeed mightier than the sword.

If you could add a 4th tip to this list, what would it be and why? 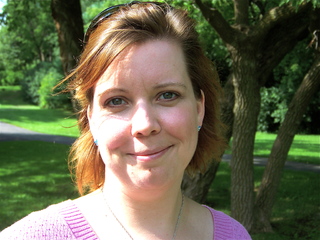 Get them plus my newsletter in your inbox.